Only 3 left in stock (can be backordered)

Wormwood has been used in brewing fermented beverages since ancient times. Noted by most for it’s appearance in absinthe, wormwood can also be used to flavor various other liquors, such as vermouth and bitters. In absinthe, more romantically known as “La Fée Verte,” wormwood provides the bitterness, green hue, and thujone.

(The “psychoactive” components, however are wildly overblown, if you drink absinthe and begin seeing things, you have just drunk too much alcohol!)

Wormwood has a mild minty licorice aroma, but it has extremely strong herbal bittering properties and perhaps is the most potent bittering herb in existence. 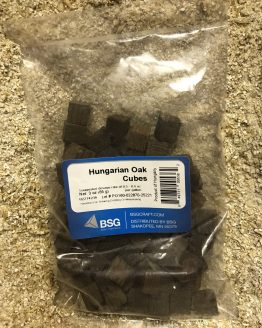 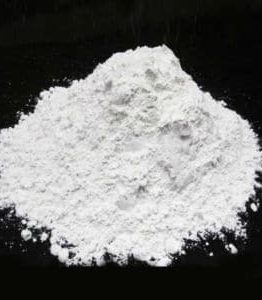 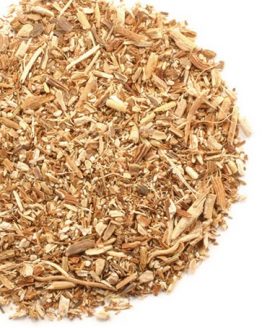 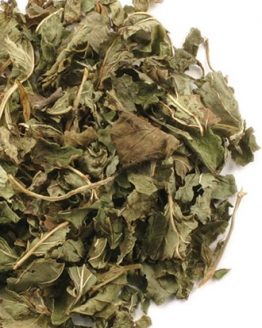 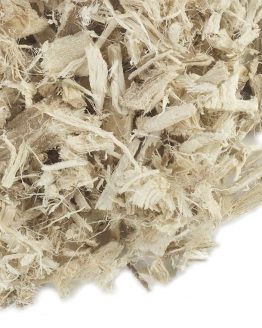