The whole point of mashing is to break the starches present in grains down to something that the yeast can ferment. This is accomplished by two main steps, gelatinizing those starches (basically allowing them to absorb water) and then converting them to sugars. Gelatinizing the starches can be tricky since it causes the mash to become very viscous and thick (much like oatmeal or polenta) as you cook it. In some grains the starches gelatinize at lower temperatures, a temperature at which the amylase enzymes in malted barley are active. However, in some grains like corn, the starches gelatinize at temperatures high enough to denature the barley enzymes. The traditional way of handling this would be to gelatinize the corn at the higher temperatures (usually 185 degrees or more) and then let the mash cool to 150 or so before adding your barley (so that then enzymes are active and will break down the starches). This, however, results in a very messy, thick mash that is hard to stir and cool down to the point where you can add the barley to break up the starches.

This is where the SEBstar HTL becomes a very handy tool. It can tolerate temperature of up to 190 degrees before it becomes denatured, so it allows for the conversion of starches at the same time as gelatinization. This prevents the mash from getting thick and gluey, making the distiller’s job much easier. That being said, this liquid alpha-amylase enzyme only breaks the starches into dextrins (which are not fermentable) so you will need a second enzyme, SebAmyl GL, to then break those dextrins down into simpler sugars that the yeast can easily ferment.

Description:
SEBstar HTL is a heat-stable, liquid alpha-amylase enzyme. It is produced by controlled fermentation of a non-GMO strain of Bacillus licheniformis. This liquid enzyme is food-grade, Kosher Certified and can be used to produce certified-organic beverages. SEBstar HTL is an endo-amylase that randomly hydrolyzes alpha- 1,4-glycosidic bonds in gelatinized starch. The prolonged action of SEBstar HTL rapidly reduces the viscosity of gelatinized starch and produces large amounts of lower molecular weight dextrins.

Application:
SEBstar HTL is used in the starch industry to continuously liquefy and dextrinize gelatinized, wet-milled corn and wheat starch for the production of low-dextrose (DE 7 – 15) starch syrups. Because of its heat stability, broad pH tolerance, and low calcium requirement, SEBstar HTL can be used to liquefy starch slurries at temperatures as high as 90C without the addition of calcium. In the alcohol industry, it is used for high-temperature liquefaction of starch containing grain mashes (corn, wheat, barley, sorghum, rice etc.) for production neutral spirits. In the brewing industry, SEBstar HTL is used to rapidly liquefy and reduce the viscosity of grain adjuncts.

This liquid alpha-amylase enzyme will treat up to about a 100-gallon wash. 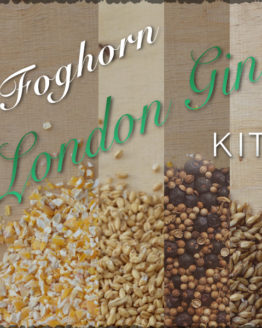 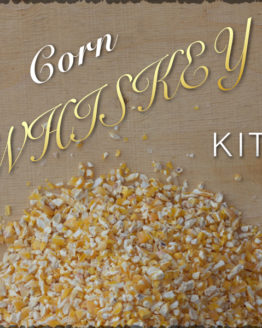 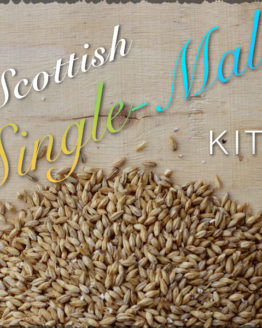 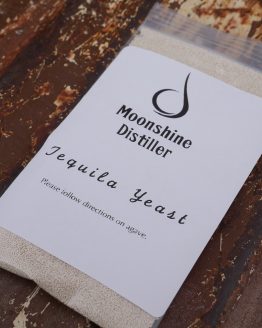 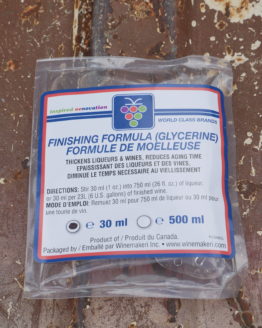 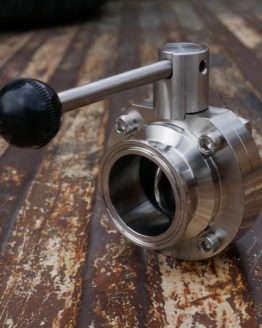 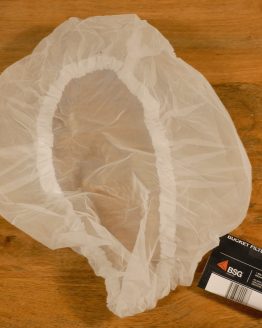 Fine Nylon Bag with Elastic Top – For 6.5 and 7.8 Gallon Buckets